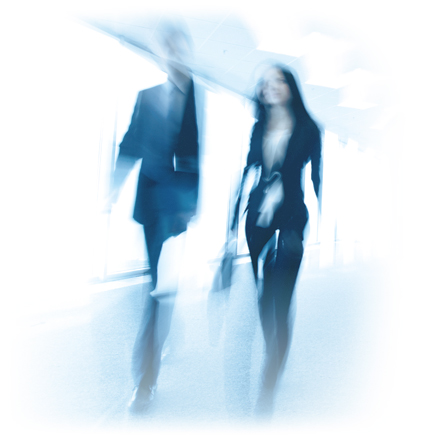 WELCOME TO THE CONNELLY GROUP OF COMPANIES

The Connelly Group of Companies (CGC), has a reputation for identifying opportunities, then quickly developing and executing strategic plans to achieve objectives. Following this approach, we have conceived and built a series of successful companies from the ground up over the last 42 years. We are a private company founded in 1980. Our clients say one of our greatest strengths is our ability to coordinate and find consensus between disparate groups of stakeholders, so that together, they may achieve goals otherwise unobtainable on their own.

WE ARE A DIVERSE ORGANIZATION PROVIDING VALUE TO CLIENTS IN SEVERAL AREAS OF BUSINESS. OUR OPERATIONS AND EXPERTISE INCLUDE: 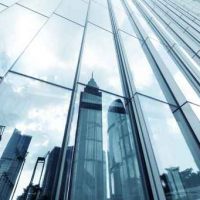 CGC owns a number of commercial, retail and industrial real estate holdings in the Ottawa region. 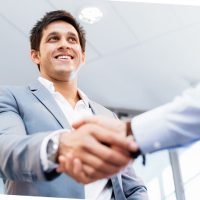 CGC is very familiar with the issues and challenges that face companies every day. 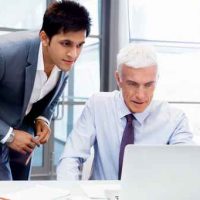 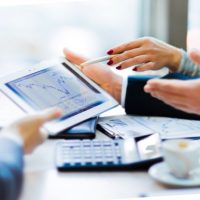 CGC has over three decades of hands-on marketing experience, working closely with people from a wide variety of disciplines.

OUR HISTORY OF SUCCESS ORIGINATES WITH THE UNIQUE APPROACH WE TAKE TO DOING BUSINESS.

CGC’s client base is a virtual “who’s who” of private, public, not for profit and indigenous peoples’ organizations.

ABOVE ALL, WE ENJOY FINDING INNOVATIVE WAYS OF CREATING OPPORTUNITIES, FINDING SOLUTIONS, AND SUCCESSFULLY ACHIEVING THE OBJECTIVES OF CLIENTS THROUGH OUR DIVERSE OPERATIONS AND EXPERTISE.

OUR TEAM OF EXPERTS

Ron founded CGC in 1980. Under his guidance the firm has conceived, and developed many successful companies. Some of these companies continue to operate under CGC and some have been sold to major multi-nationals. Ron is active in the community, and has served on various committees and boards, some of which include: The Mayors Economic Task Force on the Future of Ottawa, Commercial Industrial Development Corporation, The Entrepreneurship Centre of Ottawa-Carleton, OCRI, The Ottawa Construction Association, The Ottawa Association of Exposition Managers. He received his MBA from Sir George Williams University in Montreal (now Concordia University) and B.Comm from Carleton University.

Robert has over 35 years of accounting, business & international experience having worked in various industries with both public and private corporations in Canada and overseas. He has used his expertise to spearhead positive changes and his hands-on approach allows him to be able to offer relevant business insights and advise. Robert was also involved in various fund-raising events to help build suitable housing for those in need both locally and abroad.

Jon joined the Connelly Group in 2013, bringing a breadth of experience in finance, sales, and marketing. Jon has experience in both the public and private sector, having worked for startups and established companies. His role involves managing both the investment and real estate portfolio for the group.